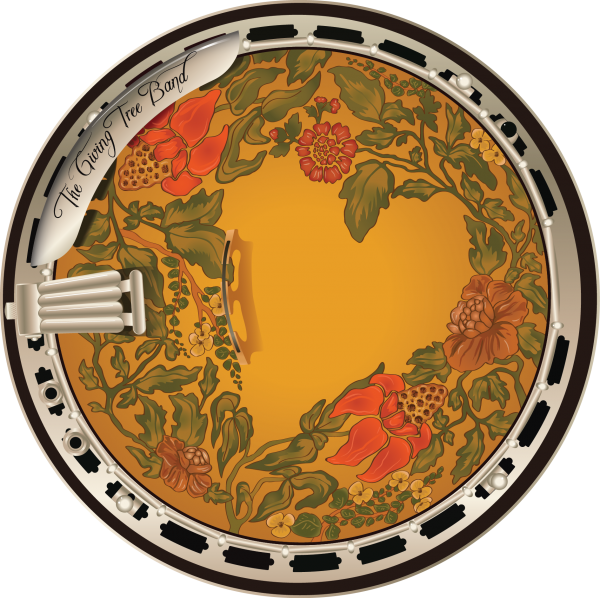 My Archive Photos of the Giving Tree Band

Led by enigmatic brothers Todd and “E” Fink, The Giving Tree Band are making their way to the head of a classy class of young American songwriters and performers. The Finks extended their brotherhood to all 7 members and started out with only a collective heart as big as the ocean. They now wield a wide array of instruments from acoustic and electric guitars, slide guitars and banjos to violin, mandolin and pedal steel. A band’s band, they all live together, travel together and do everything as one family, harmonizing their voices and lives on and off stage. The Giving Tree Band is not reinventing but simply reuniting rock and roll. With their down-home style, they emphasize the virtue in their fierce virtuosity – playing each note with integrity, each part with humility, each song with honesty and each show with gratitude. The most common word among reviews is “undeniable” in regards to the chemistry on stage, the energy in the room and the feeling that something special is happening. With a rare combination of stirring musicianship and exemplary songwriting, the GTB wheel is in full spin and, like their heroes before them, it’s also on fire. 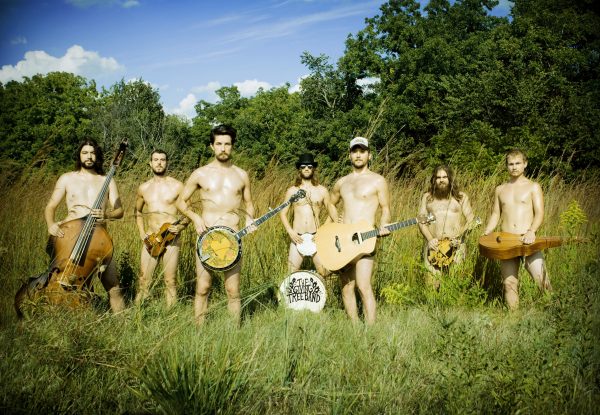 “Their own folk sound…new and refreshing”
(Paste Magazine)

“Amassing fans and praise from all the right places”
(MP3.com)

“On the path to roots rock stardom…embracing the down home, country vibe”
(Music Savage)

“The Giving Tree Band gives their audiences their all”
(Cincinnati CityBeat)

“The band that just keeps on giving”
(Philly Metro)

“GTB appeals to a broader range of music lovers”
(The Onion A.V. Club)

I am careful not to confuse excellence with perfection. Excellence, I can reach for; perfection is God's business.
Michael J. Fox
Powered By: WordPress Quotes
©2001-2021 King Idea Productions, All Rights Reserved. Website by Norman Sands