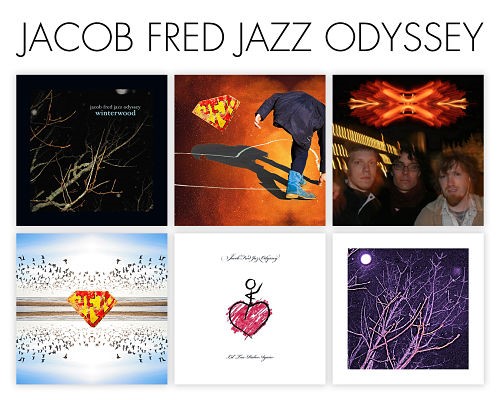 During the lockdown last year, Reed Mathis had lots of time on his hands. Setting an intention to use the downtime wisely, he decided to visit his storage space filled with countless recordings, photos and miscellaneous ephemera from his years and years of touring and recording with underground jazz experimentalists, Jacob Fred Jazz Odyssey.

In Reed’s own words: “What I found in there astonished me.”

From those materials Reed uncovered, he’d assemble six releases worth of Jacob Fred Jazz Odyssey music, as well as, creating a documentary short film chronicling his time with the band.

Those six archival recordings are now available for download and streaming everywhere you listen to music, while ‘Winterwood’—Reed’s final studio album with the band that went unreleased due to his leaving the group prior to completing its mixing—will also be released this August on double-LP vinyl and is available for pre-order now.

JFJO toured the U.S. many times over, while playing some of the biggest jazz festivals in Europe and beyond, developing a devoted audience. And yet for whatever reason, they never experienced the success many would argue they deserved for creating such fiercely original and groundbreaking music. The trio has been on hiatus for several years and it’s uncertain if we’ll ever see them perform together again. We’re certainly not crazy enough to think these six albums are going to lead to a widespread rediscovery, but if it can turn on a clutch of new heads who dare to dive into their ecstatic, visceral, purely vibrational sound, while delighting the old school fans who already know the magic they were capable of summoning, well then, we’ve done our job. 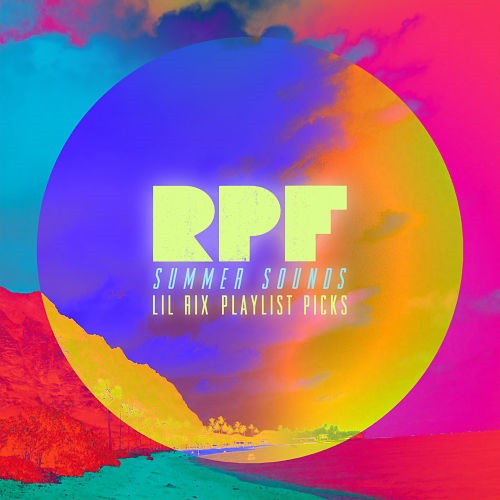 Evolfo ~ “Give Me Time” (Official Video)

Benevento/Russo Duo “Soba” from Tunes For The Tongass