Mickey Hart and His Band took the stage to perform at Lincoln Hall and gave the crowd more then they could ask for, playing for three plus hours of Rhythmic grooves. I was lucky enough to be able to view this huge band 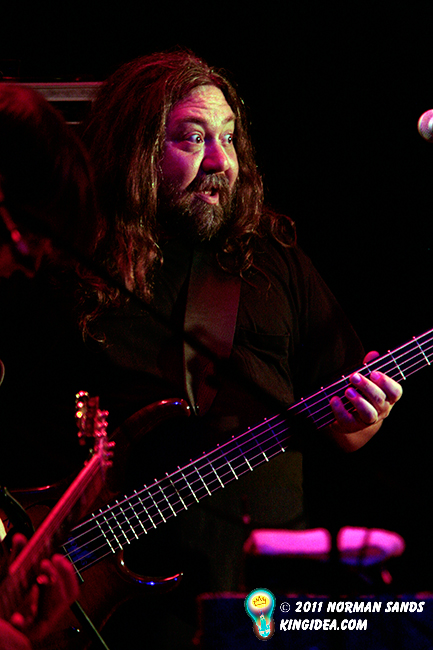 in such an intimate setting as Lincoln Hall. Was impressed with the tightness of the Musicians as they communicated with each other through out the night on our journey. As Mickey and the band concluded by singing We Bid You Goodnight. I am grateful to have been able to dance away this special night with this special band! 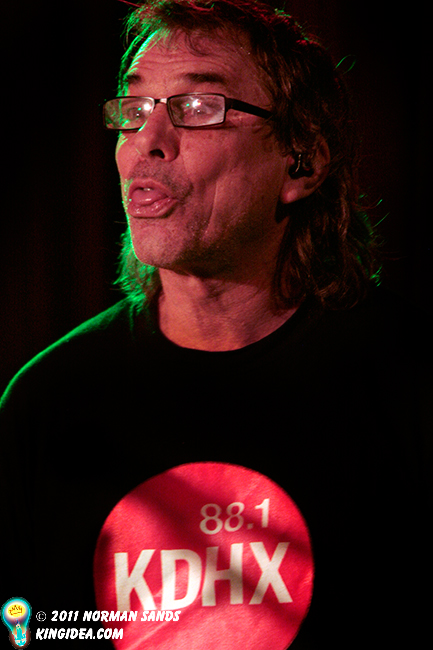 Tamalpais Research Institute is the vision of Bob Weir

Old friends pass away, new friends appear. It is just like the days. An old day passes, a new day arrives. The important thing is to make it meaningful: a meaningful friend - or a meaningful day.
Dalai Lama
Powered By: WordPress Quotes
©2001-2021 King Idea Productions, All Rights Reserved. Website by Norman Sands