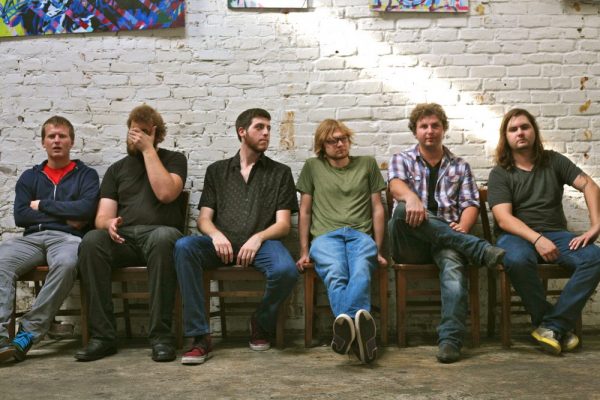 Naughty Professor is a forward thinking music endeavor pioneered by six young musicians from around the country, now anchored in New Orleans, Louisiana. Formed in 2011, the band’s mission was to embody the jazz­influenced party culture of the Big Easy in a constantly evolving, high energy funk/soul outfit. Naughty P’s’ live performances, which weave together complex compositions and loose individual improvisation, quickly commanded the attention of many notable musicians in town, including George Porter Jr., Galactic, and The Revivalists. With fresh recorded material in the works and a rigorous tour schedule planned for 2016 and beyond, Naughty Professor is poised to soon become the next household name associated with the echelon of New Orleans music. Naughty Professor has shared the stage with artists such as Galactic, Snarky Puppy, Chali 2na, The Revivalists, Victor Wooten, Rebirth Brass Band, Fitz and the Tantrums, Jon Cleary, Kung Fu, The Motet, Papadosio, George Porter Jr., The Soul Rebels, and many more.