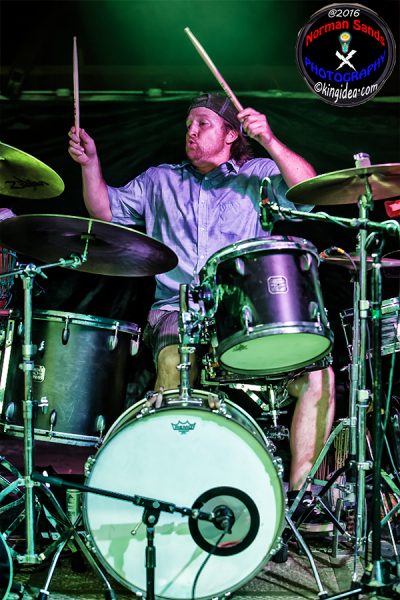 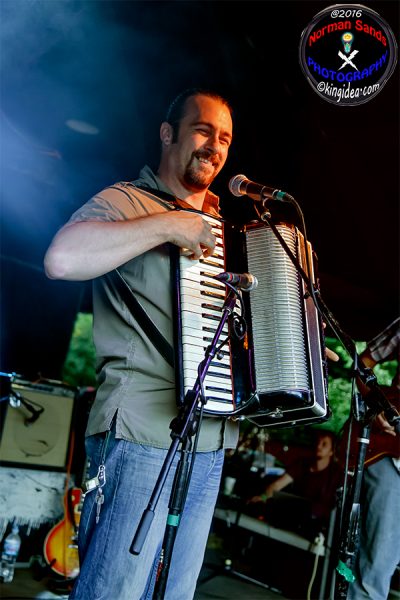 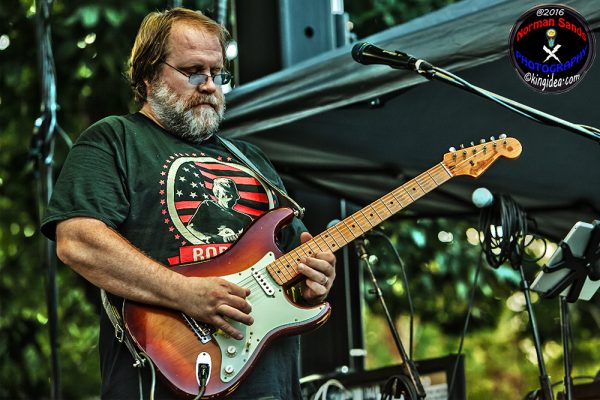 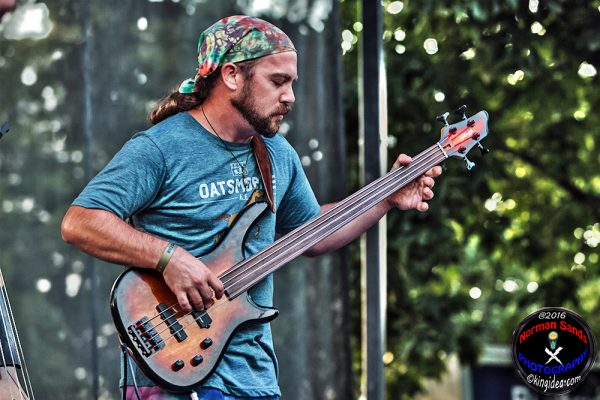 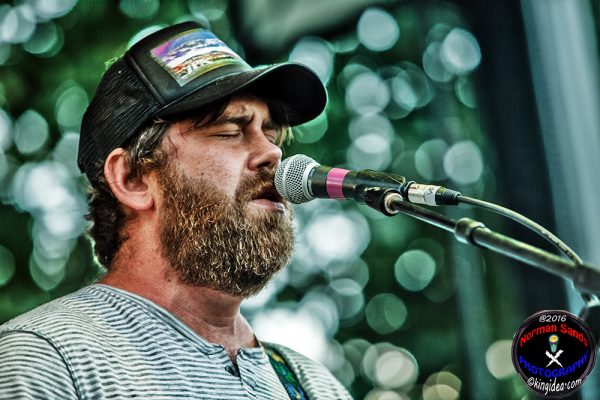 Old Shoe is a five-piece Americana Roots Rock band based out of Chicago, Illinois. Made up of talented songwriters from across the country, hailing from as far away as Alaska, the band’s compositions paint a diverse landscape of American life.

The band’s new album Family is not merely another notch in the belt for the Old Shoe, but is more so a poignant culmination of their growth and progress since the last release in 2011.  Family went on to be selected as the Best of 2013 Local Album by AAA radio station, 93.1FM WXRT.  They also rounded the Midwest festival circuit at high-profile events like Summer Camp, Wakarusa, Harvest Fest, and Phases of the Moon and opened for Grammy-award winning Bruce Hornsby, Leftover Salmon, Keller Williams, and Greensky Bluegrass and even produced 6 consecutive installments of their own festival, Shoe Fest.

The all-original 13-track release showcases the band’s diverse influences, ranging from bluegrass to prog-rock to jazz, with it all settling into a familiar comfort zone akin to one’s favorite “old shoe.” The album reaches new heights from previous releases with a star-studded guest roster featuring musicians from the Henhouse Prowlers, The Low Down Brass Band, and Chicago’s production of The Jungle Book.

Snow Shoe 2017 with Old Shoe and The Schwag
Allie Kral, The Last Revel